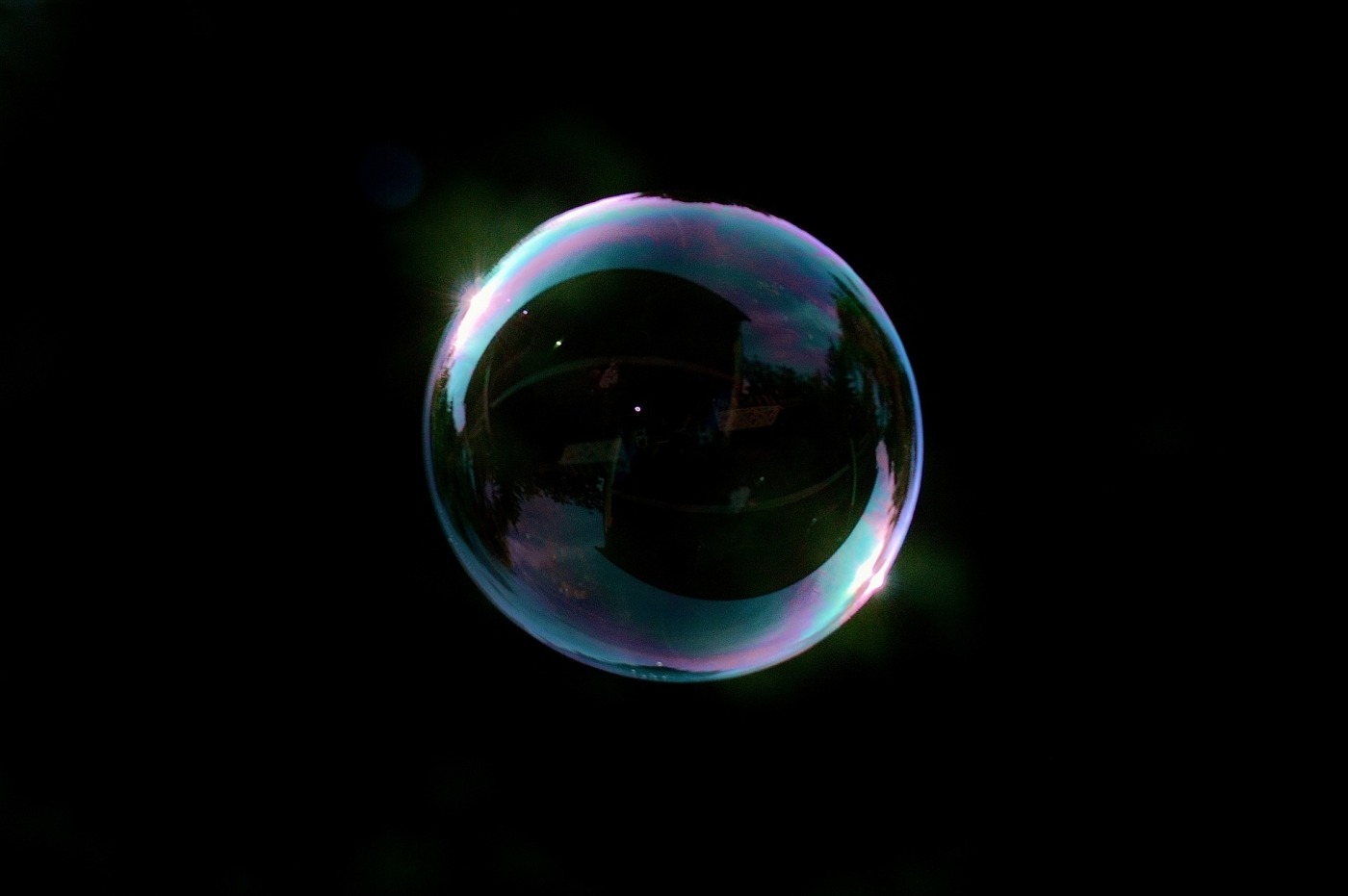 Mainstream financial media’s attempt to compare the January 2018 cryptocurrency correction to the 1999/2000 dot-com burst shows their naivety when it comes to Bitcoin and the entire crypto market.

Bitcoin and cryptocurrency is in its infancy, maybe its early adopter phase. If Bitcoin was being used by any significant percentage of the population I would entertain this notion of a bubble crashing. We are just starting up the very long and steep lifecycle curve. And to prove this, even after this terrible correction, year over year, Bitcoin is still up several hundred percent.

The comparison between the dot-com bubble bursting and the January 2018 correction is untrue and distorts history. We have not even begun to reach bubble phase. I am holding my crypto. I’ll begin selling when my niece asks me if I have any Tron so she can buy a puppy.

This is just the beginning.